Rare footage and text messages secretly sent by a detained Uighur man show chilling evidence of human rights violations by China, as global scrutiny of the situation in Xinjiang grows. According to reports by the BBC and the Globe and Mail, Merdan Ghappar, a successful model on the e-commerce platform Taobao, was detained after having 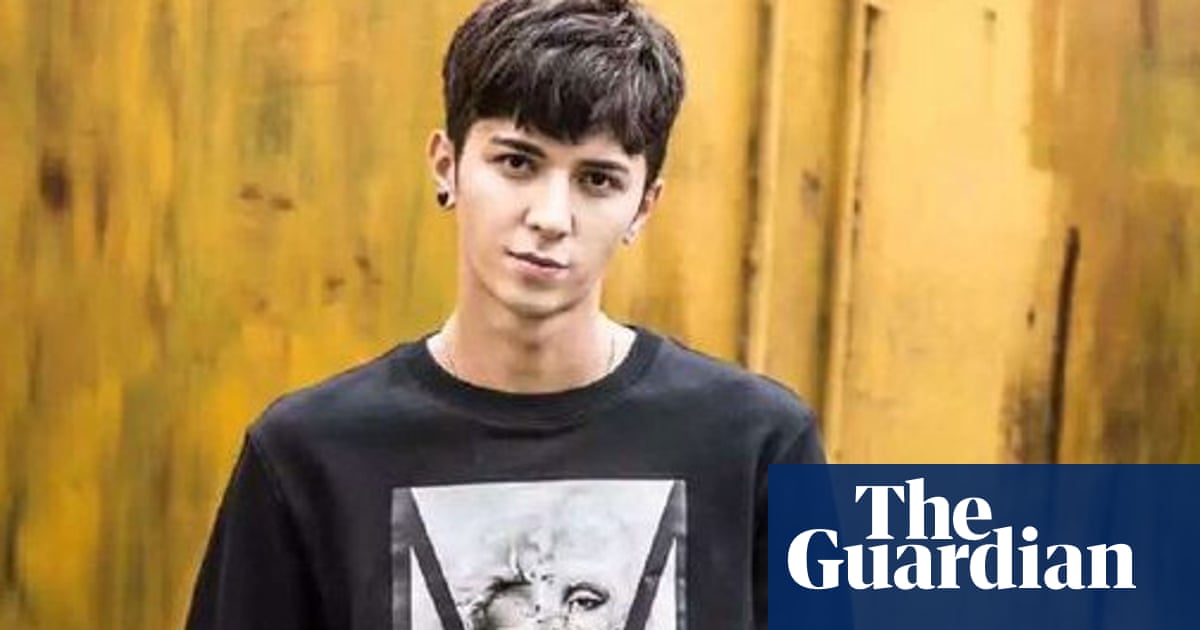 Rare footage and text messages secretly sent by a detained Uighur man show chilling evidence of human rights violations by China, as global scrutiny of the situation in Xinjiang grows.

According to reports by the BBC and the Globe and Mail, Merdan Ghappar, a successful model on the e-commerce platform Taobao, was detained after having spent over a year in prison on a drugs charge his supporters said was trumped up.

In January, the 31-year-old Uighur was taken back to Xinjiang by police where he was hooded, shackled and held in a crowded police cell with 50-60 prisoners.

Videos and text messages reportedly sent by Ghappar provide a detailed account of his detention and the shocking conditions he says he witnessed, including teenage boys being hooded and beaten, and of the widespread use of “four-piece suits” – combined restraints that are criticised by human rights groups.

Ghappar has not been heard from since March.

Other text messages revealed how children as young as 13 are targeted as part of China’s efforts to suppress the Muslim minority group’s religion and culture, with a document calling on children to “repent and surrender”.

“A third of the room was taken up by chairs for the duty cops. The rest was men on the right, women on the left, divided up and locked in cages,” Ghappar wrote of the police cell in his texts, which were translated by James Millward, a professor of history at Georgetown University in Washington DC.

“And from head to toe, they were all wearing four-piece suits. This so-called four-piece suit was a black cloth bag over the head; handcuffs; shackles; and a steel chain between the handcuffs and the shackles.”

The Globe and Mail (@globeandmail)

In his texts, Ghappar described being made to wear the “four-piece suit”, being threatened, and held in unsanitary, and dangerous conditions, with prisoners besieged by lice and sharing unwashed eating utensils to consume “the leftovers after the cops had eaten, made into rice soup”.

Moved to an isolated cell for several days, Ghappar said he could hear the screams of people being interrogated nearby.

“One time I heard a man screaming from morning until evening. This was psychological torture to me – I was afraid, would the next one be me?”

Other prisoners were taken away on minibuses and Ghappar, suffering a cold, was taken to hospital, and then to an isolated room in a neighbouring compound where his belongings were returned to him, including by mistake his phone, which he used to contact his relatives.

A video, which Ghappar sent to family in Europe, shows his hand handcuffed to a thin bed in a small and empty room, while propaganda announcements play in the background over a speaker system.

The BBC said his messages continued for a few days before ceasing about five months ago, and that authorities had provided no formal information about his location or the reason for his detention.

His uncle, Abdulhakim Ghappar, told the BBC he believed Ghappar was detained because he had family outside China who are politically active. “He was detained just because I am abroad and I take part in protests against Chinese human rights abuses,” he said.

International focus on Xinjiang has increased in recent months, including widespread calls for independent investigators to be allowed in. The US has imposed sanctions over China’s treatment of the Uighur and other Turkic Muslim minorities, while other countries are debating similar measures.

Abuse and mistreatment of the Uighurs and other Muslim minorities in Xinjiang has been extensively documented but strenuously denied by Beijing, which claims its policies are to counter terrorism.