A violent confrontation between the United States and China could take place within months, according to an American lawmaker wary of Beijing’s expansionist foreign policy. “I would predict there will be a clash within the next three to six months,” Florida Rep. Ted Yoho, the top Republican on the House Foreign Affairs subcommittee for Asia, 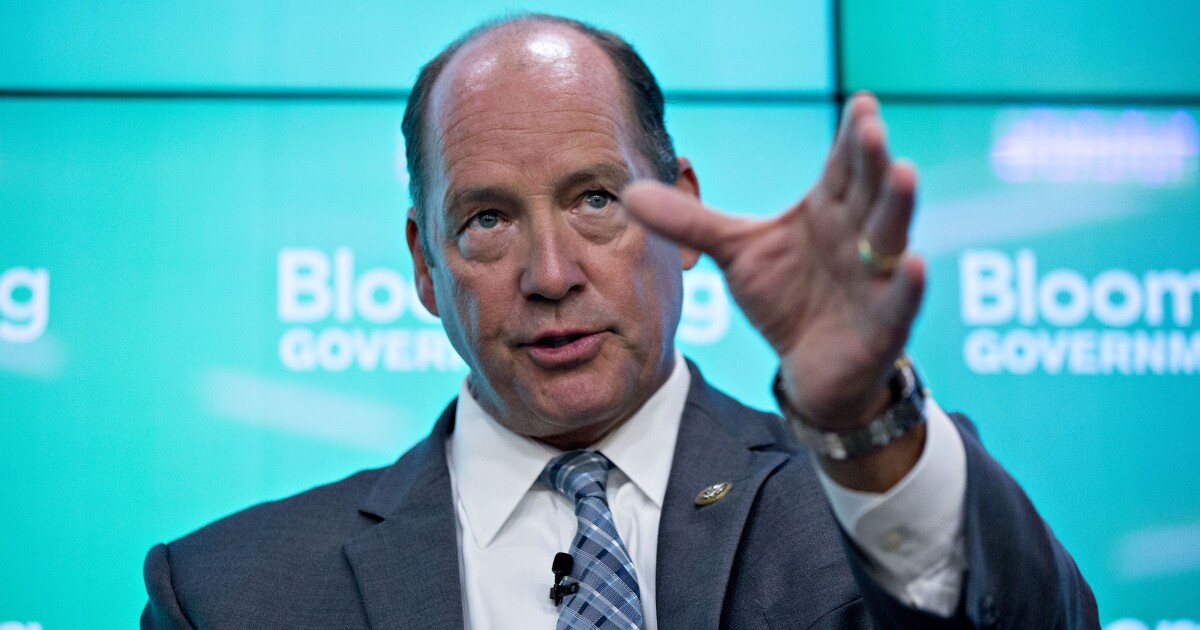 A violent confrontation between the United States and China could take place within months, according to an American lawmaker wary of Beijing’s expansionist foreign policy.

“I would predict there will be a clash within the next three to six months,” Florida Rep. Ted Yoho, the top Republican on the House Foreign Affairs subcommittee for Asia, told the Washington Examiner.

Yoho’s forecast attests to the suspicion that has come to characterize U.S.-China relations in recent years, as U.S. intelligence officials assess that the world’s largest communist power is waging “a cold war” against Washington. That competition has played out in the economic sphere and between spy agencies, but Yoho thinks it could soon turn percussive as China seeks to tighten control of the shipping lanes around its borders.

“Knowing China, I think what they would do is ram one of our ships and say it was a mistake,” Yoho said while discussing U.S. naval exercises in the South China Sea.

U.S. Pacific Fleet officials rebuked China for risking a collision in 2018 through a warship’s “an unsafe and unprofessional” approach to an American guided-missile destroyer. And a Chinese admiral also has boasted about the possibility of attacking U.S. carriers, wagering that such a loss of American life would leave U.S. leaders and the broader public “frightened” of Chinese military power in the disputed area.

President Trump has deployed tariffs in pursuit of a trade deal with China, angering Beijing. And China’s espionage efforts in the United States are so extensive that FBI officials are opening “a new China-related counterintelligence case about every 10 hours,” according to FBI Director Christopher Wray.

Chinese officials maintain that Trump’s team is misjudging and ultimately smearing their government.

“The current China policy of the U.S. is based on ill-informed strategic miscalculation and is fraught with emotions and whims and McCarthyist bigotry,” Chinese Foreign Minister Wang Yi said Thursday. “If the U.S. lacks confidence, openness, and inclusiveness to such an extent, and chooses to conjure up ‘China Threats’ of various kinds, its paranoia may turn into self-fulfilling prophecies at the end of the day.”

Such statements lack credibility, in Yoho’s mind, because China has deployed military assets to artificial islands in the South China Sea. Those fortifications have expanded in the years since Chinese General Secretary Xi Jinping told Barack Obama during a visit to the White House that “China does not intend to pursue militarization” of the artificial islands.

“We’re doing the freedom of navigation that we’ve done to let people know that area is an open channel for commerce,” Yoho said, referring to the recent military drills. “We’re not trying to claim land. We’re just trying to keep the rule of law. And China is the one that’s trying to rewrite the law, and the norms, and unchecked they will continue to do that.”

Secretary of State Mike Pompeo met recently with a senior Chinese official in Hawaii, but the meeting went poorly, according to a senior State Department official, who said that the Chinese official “could not be described as really forthcoming” in the encounter.

China’s top diplomat proposed a longer dialogue about “a list of issues that need proper management,” as he put it Thursday. “The two sides should manage them well in the spirit of seeking common ground while putting aside differences, so as to minimize their impact on and harm to the overall China-U.S. relations.”

Yoho suggested that U.S. officials have to figure out how to be firm enough to deter China without taking the kind of action that would provoke the regime needlessly or, on the other hand, invite aggression through an appearance of weakness.

“The United States is willing to stand up to them, and that may force China’s hand,” he said. “That’ll be something that they will lose, and they will regret, but we can’t be intimidated because that might happen. I think the real threat is, if we don’t do anything, we know that it’ll happen. And then, that’ll give more strength to China to keep doing what they’re doing. So, you know, let’s just hope that diplomacy works and China backs off.”