Hundreds of pages of leaked internal government documents reveal how China’s mass detention of Uighurs and other minorities in Xinjiang came from directives by Chinese leader, Xi Jinping, to “show absolutely no mercy” in the “struggle against terrorism, infiltration and separatism”. More than 400 pages of documents obtained by the New York Times show the 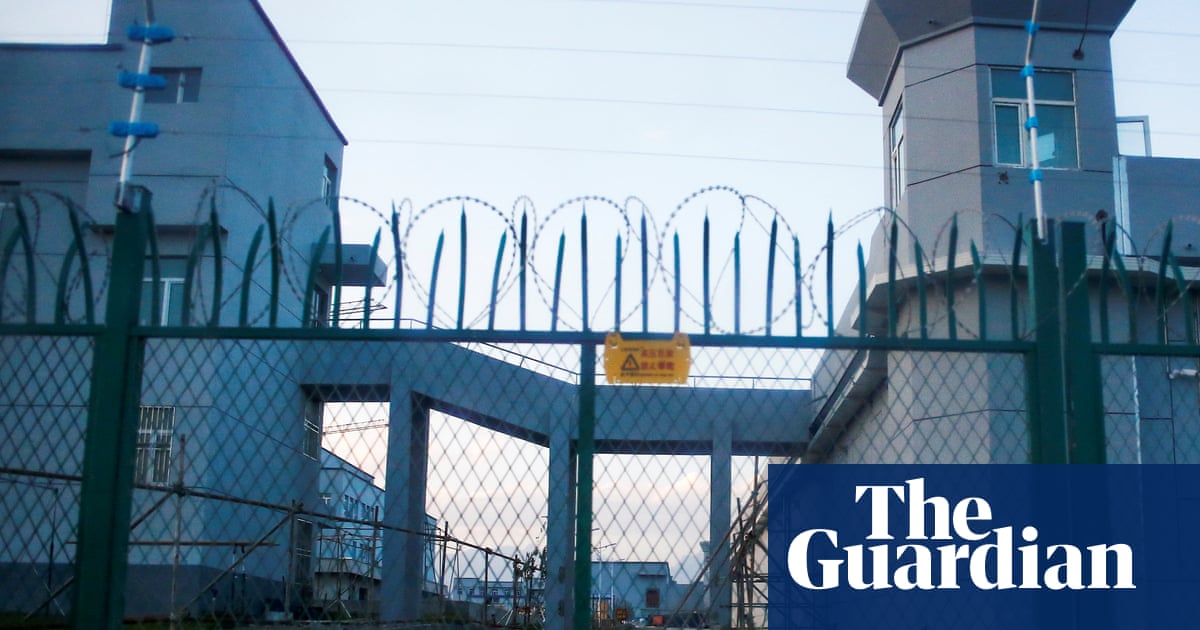 Hundreds of pages of leaked internal government documents reveal how China’s mass detention of Uighurs and other minorities in Xinjiang came from directives by Chinese leader, Xi Jinping, to “show absolutely no mercy” in the “struggle against terrorism, infiltration and separatism”.

More than 400 pages of documents obtained by the New York Times show the government was aware its campaign of mass internment would tear families apart and could provoke backlash if it became widely known.

Beijing has repeatedly refuted criticisms of its crackdown in the predominately Muslim region, which has seen more than 1 million Uighurs, Kazakhs and other minorities sent to camps where they are often subjected to political indoctrination. China has organised tours of the camps, which it describes as voluntary “vocational training centres” intended to provide “students” with job skills.

The documents, leaked by a member of the Chinese political establishment who hoped to prevent Xi and other leaders the ruling Chinese communist party from escaping responsibility, contradict those claims. That person requested anonymity, according to the New York Times.

According to the report, Xi first called for the crackdown in a series of private speeches given to officials during and after a visit to Xinjiang in 2014, weeks after Uighur militants had attacked a train station, stabbing and killing 31 people.

“We must be as harsh as them,” Xi said, adding, “and show absolutely no mercy.” In the speeches, Xi did not explicitly order the creation of a large network of camps, but called for the party to use the “organs of dictatorship” to deal with extremism.

Other documents showed that officials looked at the UK as a cautionary tale of a government placing “human rights above security.” Instead, Xi encouraged officials to follow aspects of the US “war on terror” following the September 11 attacks.

Among the most telling of the documents is a script for local officials in Turpan in southern Xinjiang to use when the children of parents being “punished” and sent to a camp returned home for school holidays. Many of Xinjiang’s top students attend university outside of the region, in universities in other Chinese provinces.

Officials were instructed to meet students as soon as they returned home and explain that their loved ones had been exposed to religious extremism and were receiving “concentrated education” to eradicate them of “violent terrorist thoughts.”

If asked why the relatives could not return home if they are only receiving training, officials were to employ the language of disease to justify the prolonged detention and isolation. “Freedom is only possible when this ‘virus’ in their thinking is eradicated and they are in good health,” the script said.

The documents also highlight the extent of resistance from local officials. In 2017, more than 12,000 investigations into party members for violations related to the “fight against separatism.”

According to internal documents, one Han Chinese official was jailed for trying to slow down the detentions and protect Uighur officials.

Another, named Wang Yongzhi in charge of Yarkand county, was made an example of after he defied orders and quietly released more than 7,000 detainees. “He refused,” an internal document said, “to round up everyone who should be rounded up.”

Beijing has not issued a response to the documents. While the New York Times is blocked in mainland China, the report appears to have been circulated. On the microblog Weibo, often heavily censored, some users posted in English: “He refused”.

One Weibo user wrote: “Time records everything. Those who need attention the most are often the ones who are not able to ask for it. The tide of history is surging. The truth will come out one day. That’s what I believe.”