Tokyo Olympics must be held at ‘any cost’, says Japanese minister

The Tokyo Olympics must be held “at any cost”, Japan’s Games minister, Seiko Hashimoto, has said, as organisers continue to weigh up options for staging a “post-pandemic” celebration of sport in the city next summer. “Everyone involved with the Games is working together to prepare, and the athletes are also making considerable efforts towards next 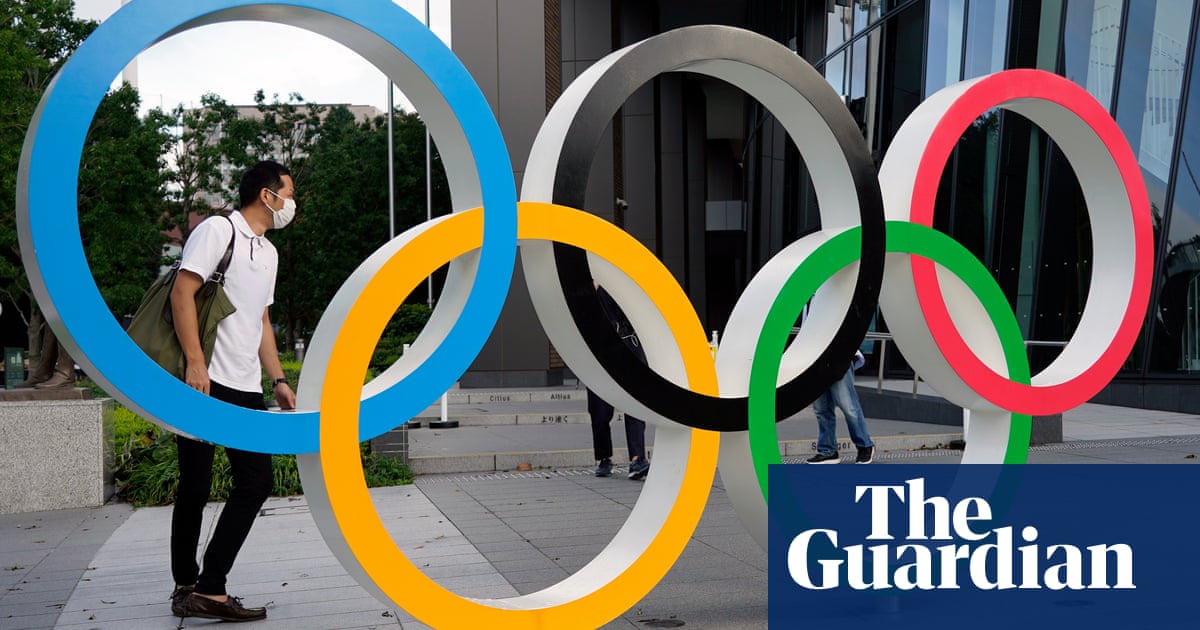 The Tokyo Olympics must be held “at any cost”, Japan’s Games minister, Seiko Hashimoto, has said, as organisers continue to weigh up options for staging a “post-pandemic” celebration of sport in the city next summer.

“Everyone involved with the Games is working together to prepare, and the athletes are also making considerable efforts towards next year,” Hashimoto told reporters on Tuesday.

The former Olympian suggested the priority had shifted from planning for the “complete Games” once favoured by the outgoing prime minister, Shinzo Abe, towards an event that would enable athletes to compete regardless of the status of the Covid-19 pandemic.

“I think we have to hold the Games at any cost,” she said. “I want to concentrate all our efforts on measures against the coronavirus.”

There is also a growing belief within national olympic committees that the Games will go ahead following lengthy discussions over the summer about how they can be staged safely. The Guardian understands that proposals under discussion include:

However, suggestions that there could be a downsized Olympics, with fewer athletes and staff, are being downplayed by senior sources.

The 2020 Tokyo Olympics were postponed in March as the coronavirus began its rampage through Europe, the US, Brazil, India and other parts of the world.

With health experts warning that a vaccine is unlikely to be widely available by the time the opening ceremony is due to take place on 23 July 2021, a task force of organisers, national and local government officials and health experts met for the first time last week to consider anti-virus measures.

The group, which is expected to release an interim report at the end of the year, is sifting through more than 200 proposals on how best to prevent an Olympic-related outbreak while enabling around 11,000 athletes from more than 200 countries to travel to Japan.

“While living with the coronavirus, we need to make sure that athletes can perform at their best and audiences enjoy the Games safely,” the deputy chief cabinet secretary, Kazuhiro Sugita, said at the meeting. “To achieve that, we will adjust border controls, testing and medical systems and the operations of the venues.”

Last week, the Tokyo chief executive, Toshiro Muto, insisted the Games could be held even if a vaccine was not available.

“It’s not a prerequisite,” he said. “It’s not a condition for the delivery of the Tokyo 2020 Games. A vaccine is not a requirement. Of course, if vaccines are developed, we’ll really appreciate it. And for Tokyo 2020 that would be great.”

While the delayed start of domestic and international sports competitions show it is possible to reduce the risks to athletes, it will be harder to ensure the safety of huge numbers of spectators from overseas.

“As far as spectators, we don’t have any conditions yet, but we’d like to avoid no spectators,” Muto said.

The comments from Hashimoto, who represented her country in speed skating and track cycling, echo those made on Monday by John Coates, vice president of the International Olympic Committee [IOC]. He said the event would go ahead next summer “with or without Covid”.

“The Games were going to be … the ‘reconstruction Games’ after the devastation of the tsunami,” Coates said, referring to the disaster that struck north-east Japan in 2011.

“Now very much these will be the Games that conquered Covid, the light at the end of the tunnel.”

Public support is waning in Japan, however, with two-thirds of respondents to a poll in July saying they would prefer the Olympics to be postponed a second time – an option organisers and the IOC have ruled out – or cancelled.

Organisers said they had been encouraged to see international sports events such as the US Open tennis and the Tour de France go ahead in the midst of the pandemic, and by reports that Japan’s government is considering allowing more fans into stadiums to watch domestic baseball and football matches.

“This has been a big, big encouragement for the staff at Tokyo 2020,” organising committee spokesman Masa Takaya told reporters on Tuesday. “We feel that is another step towards seeing sports in action in our society.”