Donald Trump’s campaign spent nearly $400,000 in donations on the president’s businesses over a two-day period earlier this year, according to financial filings with the Federal Election Commission. The money was paid in 43 transactions from March 31 to April 1, according to second quarter records filed by the Trump Victory Committee, first spotted by 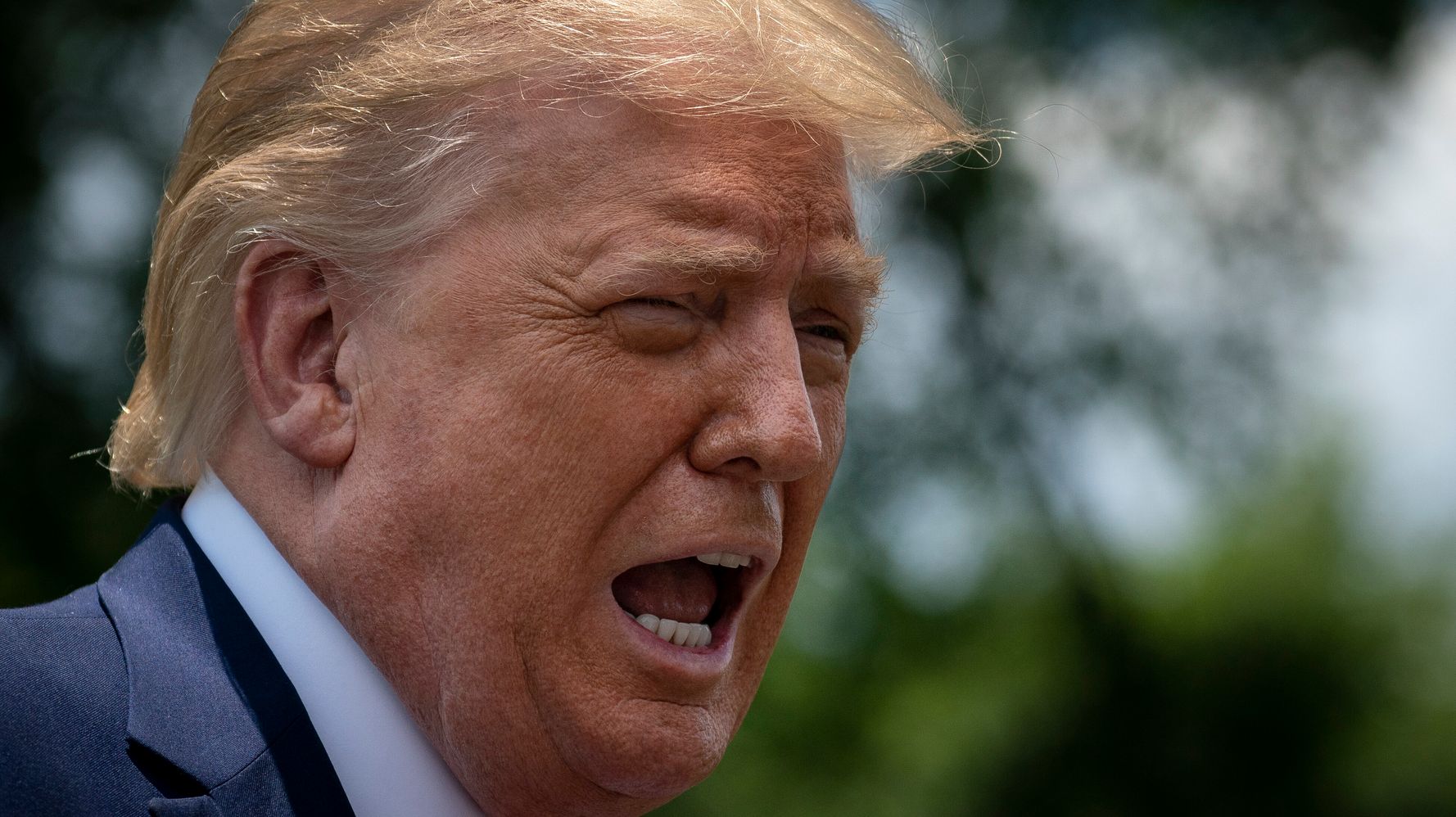 Donald Trump’s campaign spent nearly $400,000 in donations on the president’s businesses over a two-day period earlier this year, according to financial filings with the Federal Election Commission.

The transactions were identified as payments for “facility rental/catering services” to the “Trump Hotel Collection.”

The president’s Trump Organization told Washington Post reporter David Fahrenthold on Friday that the money paid for a weeklong “donor retreat” at Trump’s Mar-a-Lago golf resort. The payments were broken down into several payments because the resort can’t handle credit card payments over $10,000, Fahrenthold was told. This “sounds odd, but it’s plausible,” he noted on Twitter.

That brings the total of funds paid to Trump family properties and businesses by the RNC and the president’s campaign and fundraising committees to $17 million so far, according to CNBC and Open Secrets.

Fahrenthold said that Trump’s promise at the start of his presidency to keep his businesses at arm’s length has “gone out the window.”

Trump is “using the presidency and his control over government money and over campaign money to put millions of dollars in the pocket of Donald Trump himself,” Fahrenthold told Nicolle Wallace on MSNBC. In the case of Trump’s campaign, “donors’ money becomes his private money.”

Taxpayers also pump money directly into Trump properties to cover pricey room rates at his golf resorts for his Secret Service agents. Trump properties raked in $500,000 from taxpayers for those costs from January 2017 to April 2018, the Post reported.

Business executives and foreign leaders also spend an untold amount of money at Trump’s properties, which critics warn can serve as thinly veiled bribes for special favors and federal contracts doled out by the president.

Shortly after Trump’s election, Saudi-funded lobbyists spent more than $270,000 to rent rooms for nearly 500 nights at the Trump International Hotel in Washington, D.C., the Post reported in 2018.