The moment has finally come: we have run out of TV

Deep in northern Norway, on a remote island between the Greenland and Barents seas, there lies the Svalbard global seed vault. The idea is pretty simple: in a collapse of society or the environment, a vast cache of seeds can be accessed from the natural deep storage of the ice, and we can repopulate the 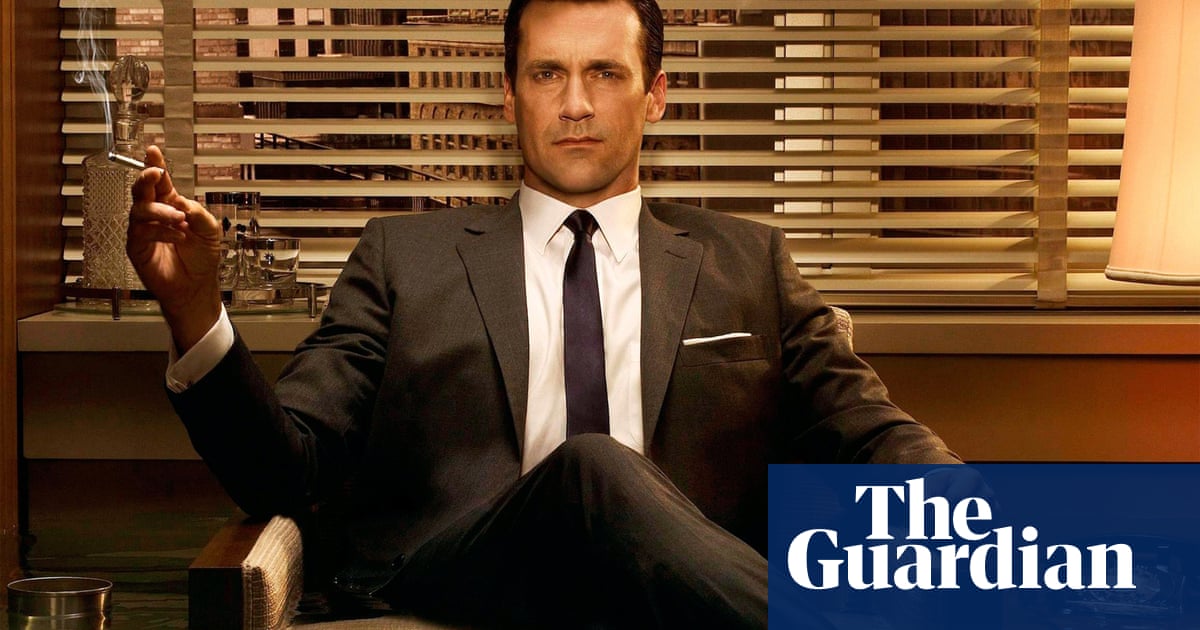 Deep in northern Norway, on a remote island between the Greenland and Barents seas, there lies the Svalbard global seed vault. The idea is pretty simple: in a collapse of society or the environment, a vast cache of seeds can be accessed from the natural deep storage of the ice, and we can repopulate the Earth with greenery, and peace will reign again. Something like that, anyway. Listen: the Norwegians have a load of cress in a silo. Sleep peacefully about it.

Television does not have a Svalbard vault, though, which is why we have finally run out of it. Nobody thought to leave an unaired series of The Bill lying about and now there are no supplies of TV left. We have scraped the bottom of the barrel, and the first layer of wood the barrel is made from, too. We are one Zoom-call episode of Sunday Brunch away from ruin.

The Guide: Staying In – sign up for our home entertainment tips

Theoretically this should be a good thing, sending us running towards the old classics we neglected to catch up on before: the HBO box sets, the hyped iPlayer dramas, the canonical classics that everyone seems to have seen but you. Post-lockdown, you should never again get caught out at the pub with someone saying, in that obvious tone they always say it in: “Well in The Wire … you’ve seen The Wire?” and you have to quietly admit that: “No, I haven’t seen The Wire yet, but” – and you can feel your mouth forming the words, the ones you’ve repeated hundreds of times since you started making decisions that led to you not watching The Wire – but you say: “It’s on my list.” This should be a moment of historic list-dwindling potential. But, for some reason, things haven’t worked out like that.

So this is a curious time of stasis for TV-watching. On one hand: more free time and inclination than you’ve ever had to binge the prestige TV you’ve been meaning to watch for years; on the other hand, the high note of panic that underpins everything right now sends you scuttling back to old, familiar, primary-colour sitcoms. For every new-to-you episode of Mad Men you’ve battled through during lockdown, desperately telling yourself that you understand it (“He’s … no I get it. I get it! He’s handsome but his soul is poisoned!”), there are eight old episodes of Parks and Recreation that you’ve already rewatched twice, waiting for you with open arms. Yes, you could finally do Band of Brothers in this downtime. But now it’s 10pm, and you’ve just finished eating, and for some reason the pull of Bullseye repeats on an obscure Freeview channel is just too strong. We have all this time to become tastemakers, but no palate with which to do it.

What is the solution? Well, it’s twofold, really: once all this is over, we need to start prepping for the next disaster, making sure that, for every one episode of Hollyoaks aired on a weeknight, there are two waiting for us in a vault (allocate government funds to Mercedes McQueen, if necessary, to make this happen); secondly, next time you embark upon a box set before folding instantly and watching Friends from the start again, just know such behaviour is hardwired into your very nature. Think of the pandemic as a mass experiment in the human threshold for prestige TV. There’s only so much we can take.