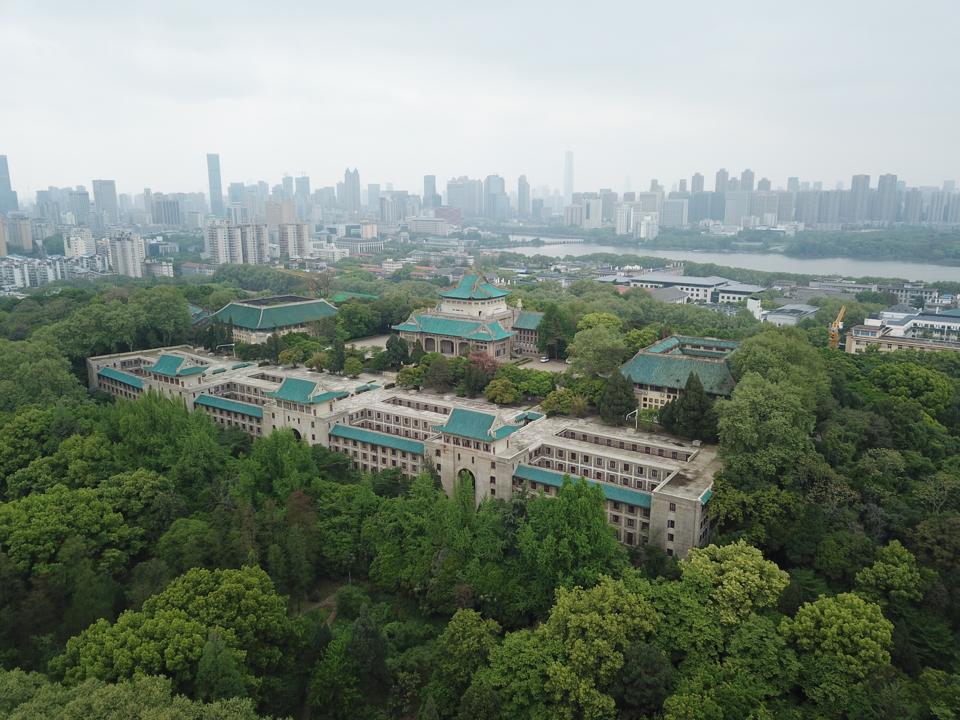 A lab in Wuhan, China, is once again under the spotlight as new research claims the coronavirus was … [+] not natural in origin. It is backed by former MI6 head Richard Dearlove.

Norwegian scientist Birger Sørensen has claimed the novel coronavirus SARS-CoV-2 is not natural in origin. The claims by the co-author of the British-Norwegian study—published in the Quarterly Review of Biophysics—are supported by the former head of Britain’s MI6, Sir Richard Dearlove.

The study from Sørensen and British professor Angus Dalgleish show that the coronavirus’s spike protein contains sequences that appear to be artificially inserted.

They also highlight the lack of mutation since its discovery, which suggests it was already fully adapted to humans. The study goes on to explain the rationale for the development of Biovacc-19, a candidate vaccine for COVID-19 that is now in advanced pre-clinical development.

Properties that have never been found in nature

Sørensen told NRK that the virus has properties that differ greatly from SARS, and which have never been detected in nature. He explained that China and the United States have collaborated for many years on coronavirus research.

Sørensen claimed that both countries participate in “gain of function” studies, in which the pathogenicity or transmissibility of potential pandemic pathogens can be enhanced in order to understand them better.

For months, rumors have persisted that the virus was created in the advanced virology lab in Wuhan. Lab bosses told Chinese state television that the claims were “total fabrication” and that the lab had never done any research into viruses similar to SARS-CoV-2.

According to Sørensen, it was Chinese scientists that first released the sequences that the British-Norwegian study later claimed to have been unnatural in origin. He claims that China has since put a lid on other such studies.

Sir Dearlove, who was head of MI6 from 1999 to 2004, told the Daily Telegraph that the research shows that the pandemic that paralyzes the world may have started in a lab.

He suggested that a biosecurity failure might have led to the virus escaping during an experiment with bat coronaviruses. Dearlove added that he thought it unlikely to have been released deliberately, but that China had clearly tried to cover up the release.

“I I think this started as an accident. This raises the question of whether China will assume responsibility and whether China should pay compensation. I think this will make all countries think through their relationship with China and how they relate to China’s leadership,” said Dearlove. He also added that the report had been rejected by multiple scientific publications to avoid angering China.