An incredible new study is suggesting a strong association between schizophrenia and gut bacteria. The research not only reveals a correlation, but hypothesizes the microbiome potentially plays a role in altering neurologic function in ways that may amplify the symptoms of schizophrenia. The research started out by analyzing fecal samples from 63 patients currently suffering 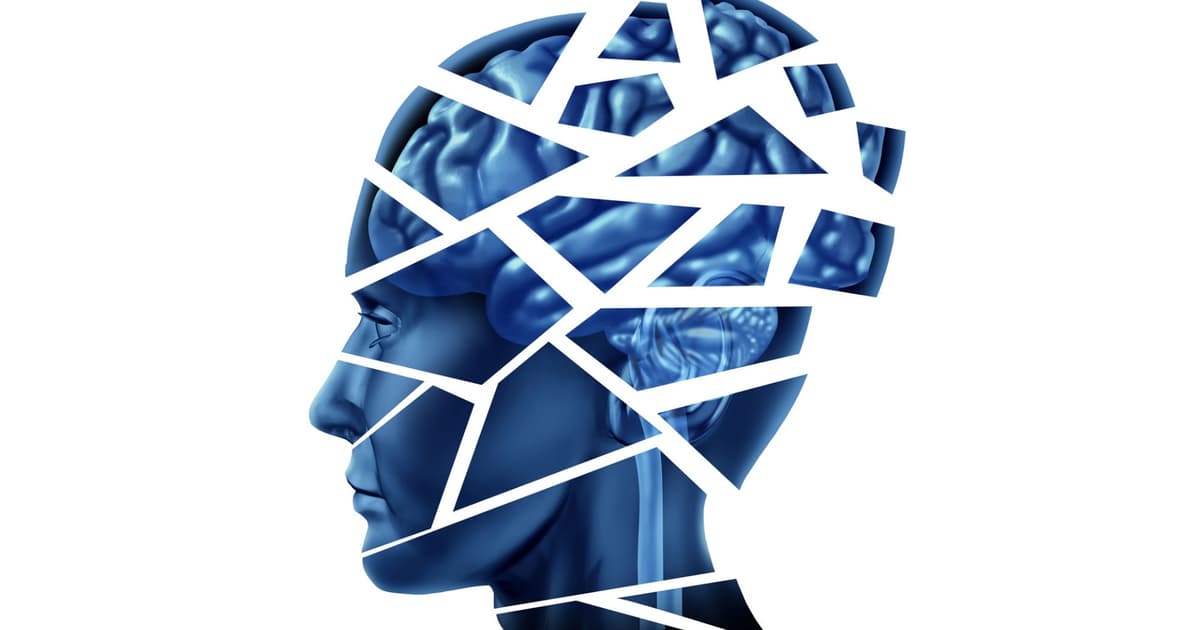 An incredible new study is suggesting a strong association between schizophrenia and gut bacteria. The research not only reveals a correlation, but hypothesizes the microbiome potentially plays a role in altering neurologic function in ways that may amplify the symptoms of schizophrenia.

The research started out by analyzing fecal samples from 63 patients currently suffering from symptomatic schizophrenia. These samples were compared against a control group of 69 healthy individuals. Overall, several significant differences were found in microbial diversity between the schizophrenic subjects and the healthy controls.

The schizophrenic subjects, alongside displaying generally less microbial diversity in their microbiome, revealed higher levels of several bacterial families including Veillonellaceae, Prevotellaceae, Bacteroidaceae, and Coriobacteriaceae. A number of other bacteria were seen in much lower levels in the schizophrenic subjects, including Lachnospiraceae, Ruminococcaceae, Norank, and Enterobacteriaceae.

In trying to understand how specific these results were to schizophrenia versus other neuropsychiatric conditions, the researchers compared their data to microbiome studies in subjects suffering from major depression. Interestingly, this microbiome fingerprint was unique to schizophrenic subjects and shared little in common with the gut bacteria profile of subjects suffering from depression.

The next stage of the study was where things got really strange. The researchers took fecal samples from human schizophrenic patients and transplanted then into healthy, germ-free mice. The same process was also done using healthy human fecal samples to create an effective control group. The researchers claim the mice colonized with the schizophrenic microbiome soon displayed behavioral changes that have been associated with mouse models of schizophrenia.

These behavioral changes included hyperactivity and an increased startle response. Metabolic studies in the affected mice suggested the changes in microbiome caused alternations in their glutamate signaling. Disruptions in glutamate pathways have long been strongly hypothesized as fundamental to the pathophysiology of schizophrenia.

While the research undeniably implies a direct causal connection between the gut microbiome and schizophrenia, there are major unanswered questions raised by the data. It is widely known that schizophrenia is closely associated with a whole host of physical and social factors. From smoking to homelessness and heart disease, there are many confounding factors that could potentially account for the diverse differences in gut bacteria between the schizophrenic and healthy subjects.

Finally, the study does recognize a difficulty in establishing a consistent mouse model for schizophrenia. It is challenging to generate mouse models for many psychiatric disorders so there isn’t a clearly verifiable way to claim mice with fecal transplants from humans with schizophrenia can go on to themselves develop the appearance of schizophrenia.

However, despite looking at this study with reasonable caution, there is a growing body of evidence associating mental health conditions with specific gut bacteria profiles. Just a few days ago a major study revealed a strong correlation between specific gut bacteria and major depression, while other work from 2017 suggested the microbiome may play a role in both PTSD and Alzheimer’s disease.

We are also learning more about the ways our gut can directly communicate with our brain, so all of this goes to say it is not a huge leap to think that gut bacteria can play a part in the onset of schizophrenia. It is still way too early to suggest the condition could be potentially treated with the simple administration of a probiotic, but it is an undeniably exciting new frontier for future research.

The new research was published in the journal Science Advances.